Maps for the Roots of the Future project 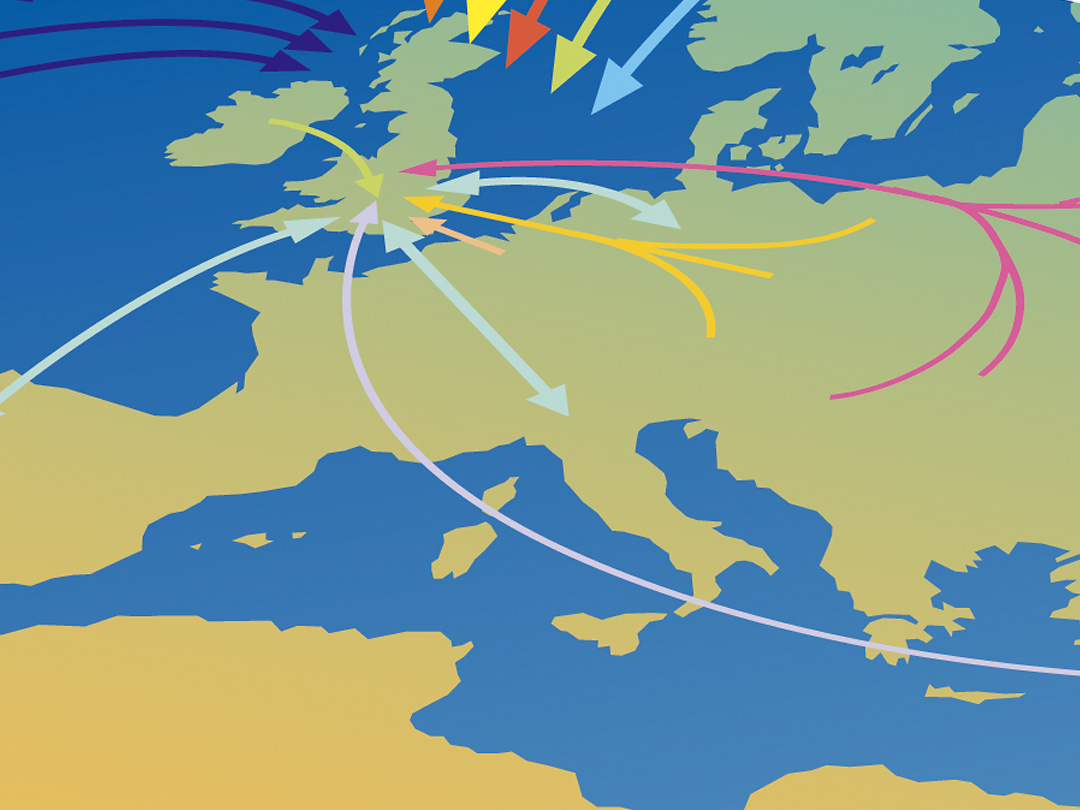 From 1976 until 2007, the Commission for Racial Equality was the UK public agency responsible for the enforcement of the law against racial discrimination, and the promotion of good race relations. Its Roots of the Future project encompassed a richly illustrated book and a travelling exhibition showing how people with different origins have contributed to Britain’s population, culture and economy since ancient times. The brief was for the design of both a large-format illustrated book, and a travelling exhibition, including a map showing the principal waves of migration in different periods, and another map showing contributions to the English language from other languages around the world. 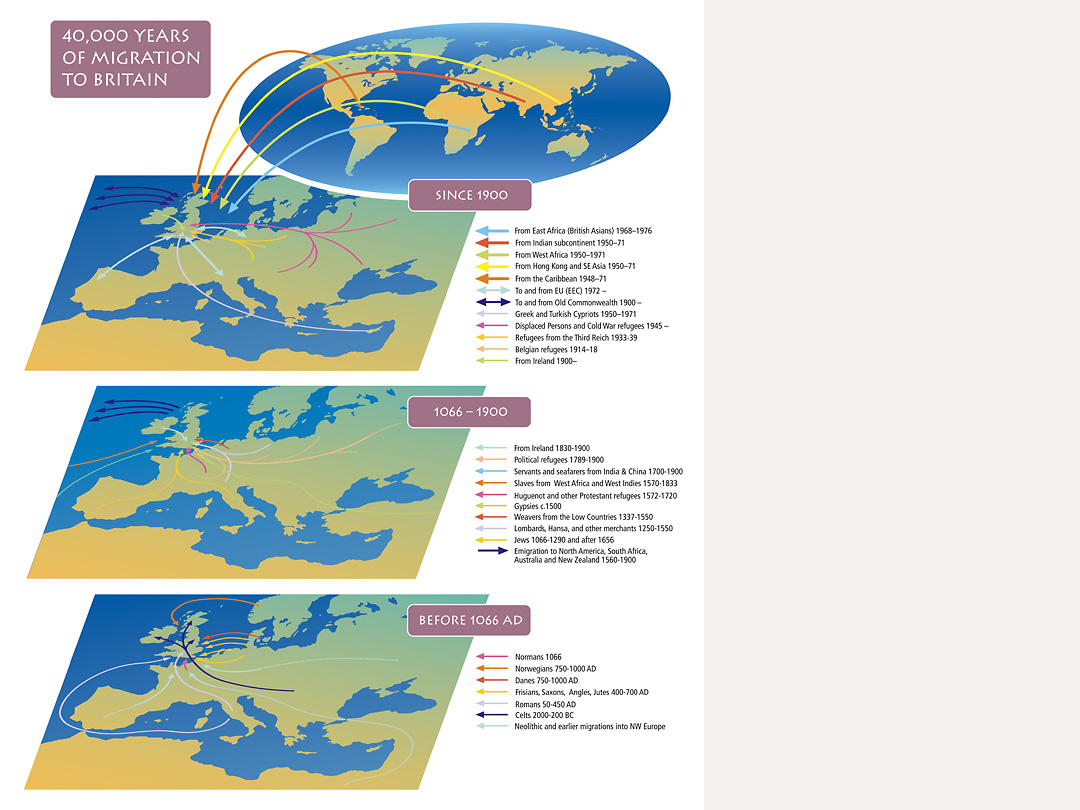 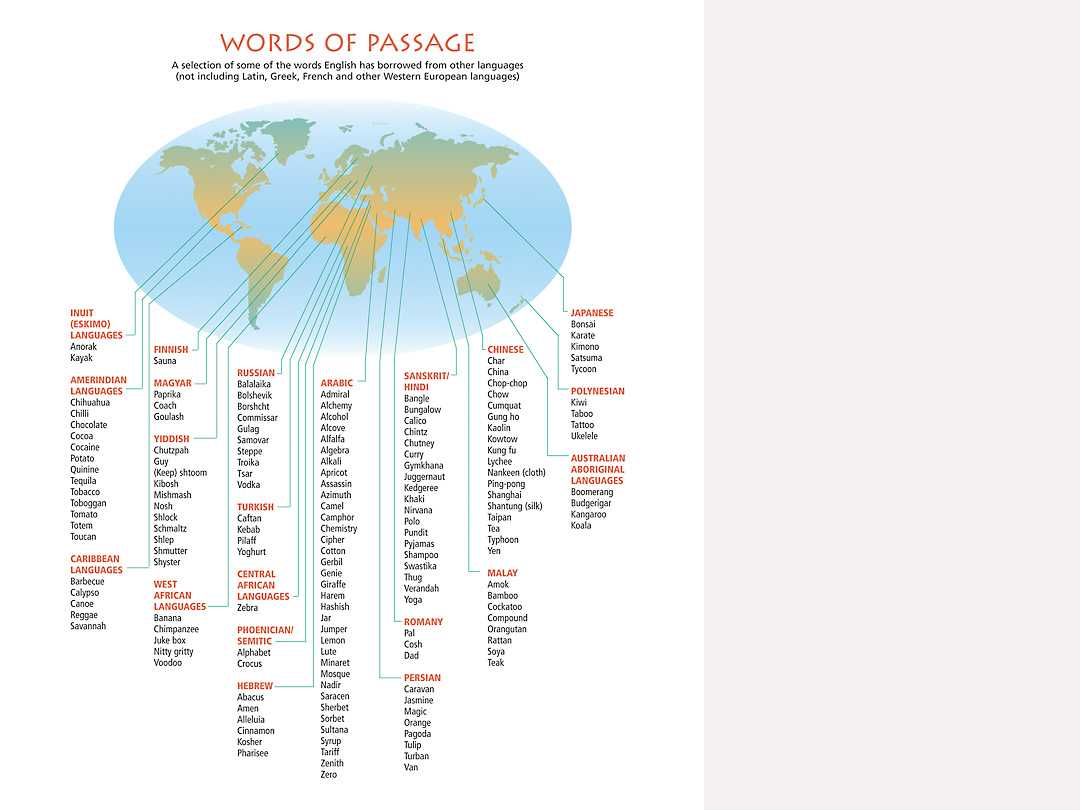 ← Titanic Mysteries of History in Sussex →