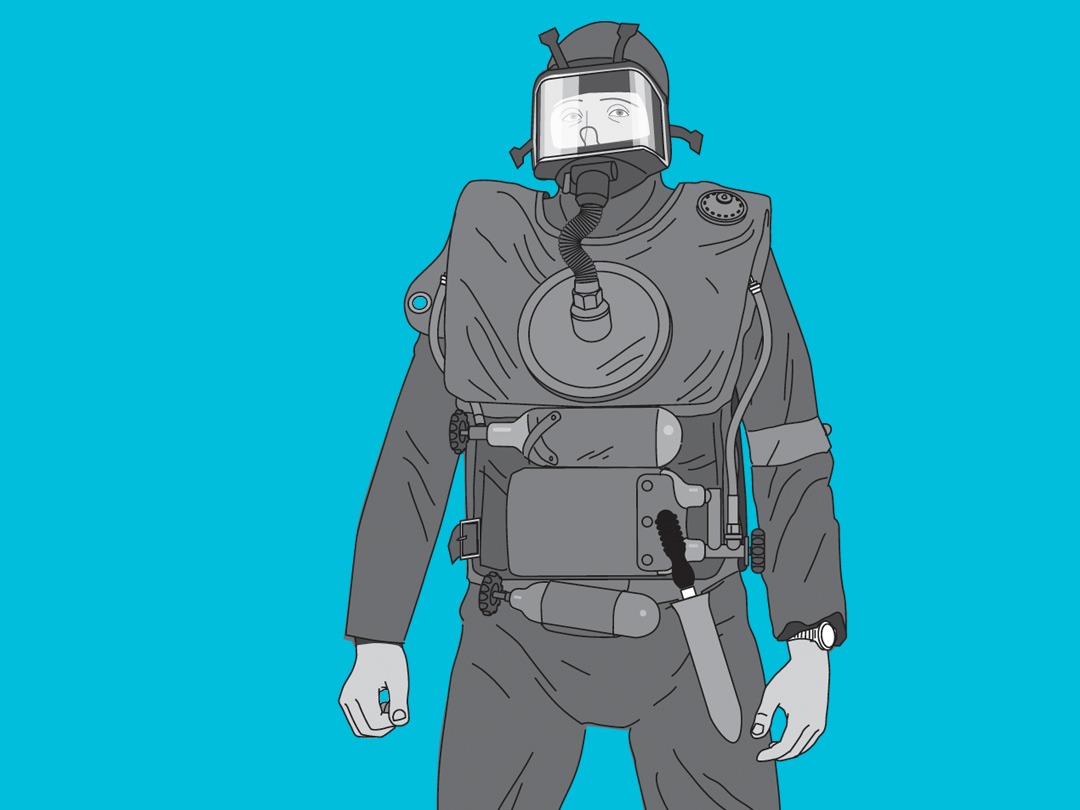 Diver, by Tony Groom, is a vivid and entertaining account of the author’s experiences, below decks and under water, first in the Royal Navy, in which he served as a clearance diver before and during the Falklands War, and later as a commercial ‘saturation’ diver. The design brief for the illustrated paperback book included a number of vector illustrations and diagrams, as well as the cover design, the full page layout and the creation of maps, and graphics, for the book, the accompanying DVD, and a series of advertisements. 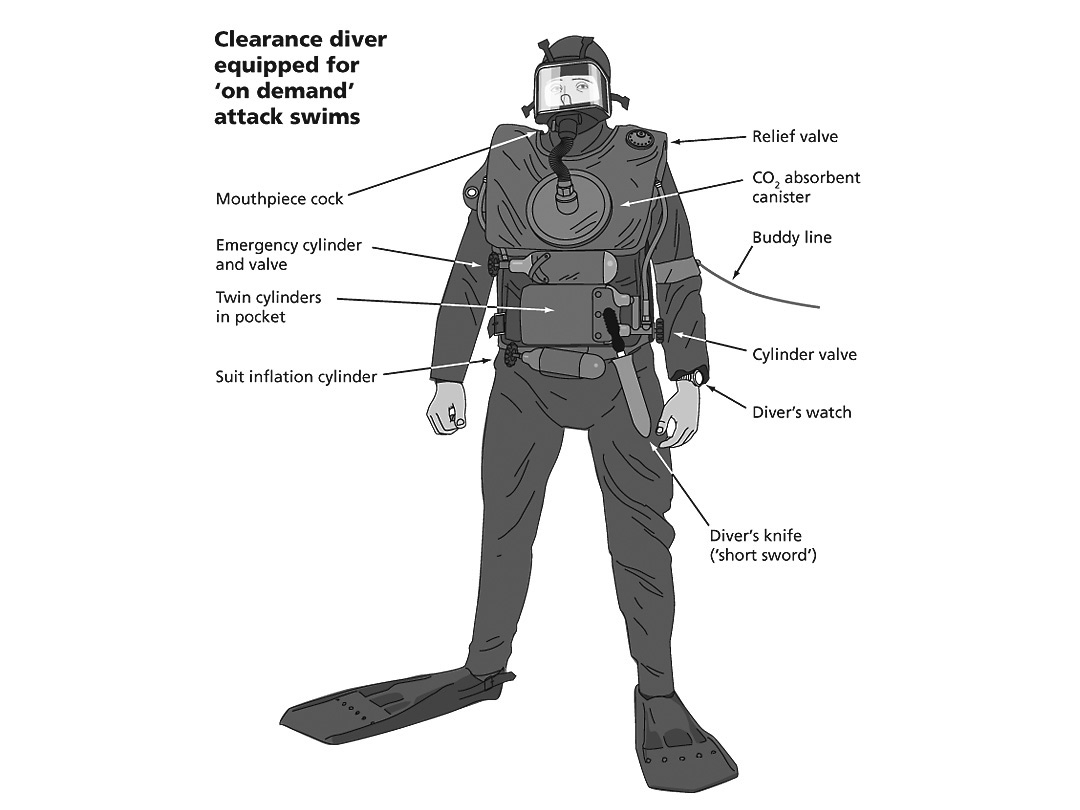 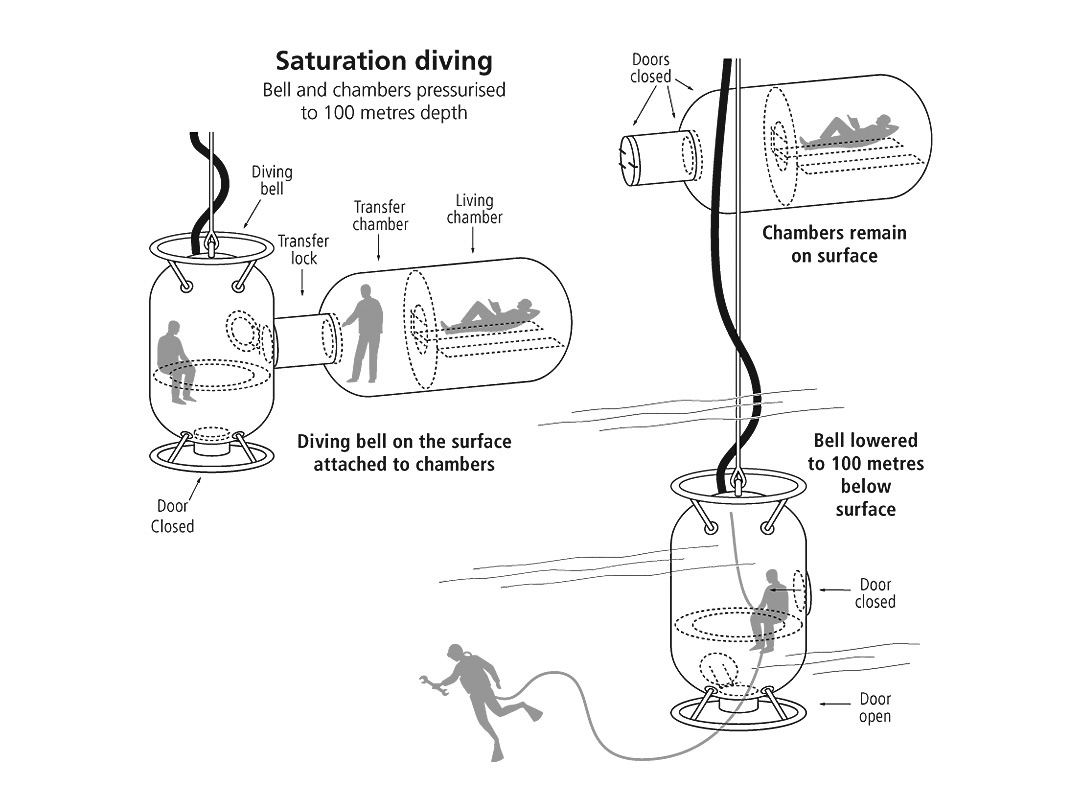 ← Migration and development Science and markets →